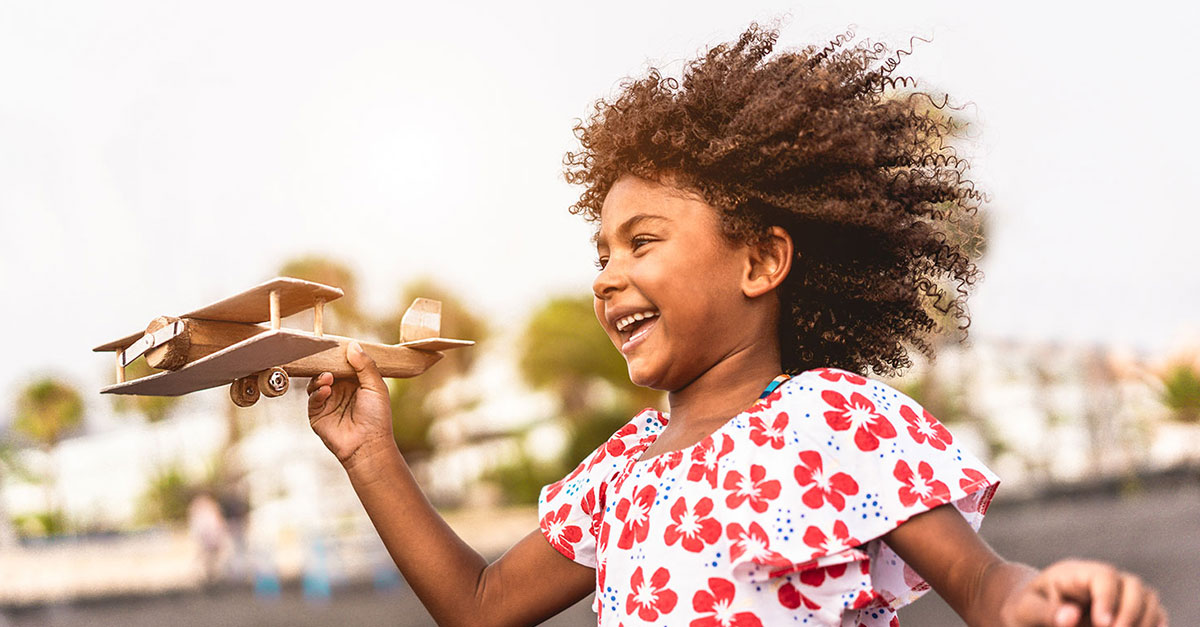 Introducing Invision360 to address the quality of EHCPs for children and young people with SEN was a big decision for Knowsley Metropolitan Council. However, in just nine months, the council has seen a 60% improvement in plan quality.

CLLR Harvey, could you tell us what Knowsley Metropolitan Council was struggling with before introducing Invision360?

“When we first started talking with the Invision360 team, a local area SEND inspection had identified that the quality of EHCPs was inconsistent and in need of being addressed at a strategic level.

“EHCP quality had long been viewed as an education or SEND issue and there was an inconsistent and subjective understanding of what a ‘good’ EHCP looks like. As a result, there was a significant disparity in auditing approaches and outcomes for children and young people. There was also the time it took to audit EHCPs – 2-3 hours per plan.”

What prompted you to introduce Invision360?

“We needed to create a QA framework that was resource-efficient. One that improves consistency and objectivity so that children and young people have EHCPs that meet their needs.

“We approached Invision360 after hearing about its value from other local authorities that had been in a similar position to us.

“We had already identified that we needed a far more joined-up way of enabling education, health and social care professionals to contribute to the EHCP auditing process. Invision360 facilitates this. The step-by-step approach guides auditors by using criteria drawn from nationally recognised good practice documentation.

“We lacked objectivity and knowledge on how to order the outcomes for each section of the EHCP. With Invision360, this has already been considered so that we can evidence any concerns over consistency and quality.”

What improvements have you seen using Invision360?

“Nine months into its introduction and everyone has a better understanding of what a ‘Good’ EHCP looks like. Detailed data analysis allows us to explore cohorts and variables to gain a thorough understanding of EHCP quality to make target improvements.

“Ultimately, we’re better equipped to improve the quality of EHCPs for children and young people.

“Strategically, Invision360 has allowed us to accurately report on EHCP quality to the SEND Core Leadership and Partnership Boards. Being able to drill down into each service provision, we identify and address specific concerns within each audit cycle.

“Our initial audit cycle confirmed that the quality needed to improve as many plans were scoring as inadequate or requiring improvement. At the last quality report, we used Invision360 to evidence a 60% improvement in plan quality, which is incredibly encouraging.”

How have partner agencies responded to Invision360?

“The adoption of Invision360 has been overwhelmingly positive. There are now ongoing conversations with health, social care, education as well as young people, parents and carers on how to improve EHCPs.

“There have been notable improvements over the last six months in the quality of Sections C and D in relation to health and social care needs. The tool has also highlighted the need for ongoing improvements in Sections G, H1 and H2.

“Without Invision360, this level of analysis and targeted approach would not have been possible.”

If you could sum up the impact of Invision360 in a few words, what would you say?

“Invision360 allows us to accurately quality assess EHCPs and provides a clear narrative of what we need to improve upon. In having this tool, Knowsley Metropolitan Council is at such an advantage.”

Book a 30 minute demonstration today with our Head of Partnerships, Mark Andrews. 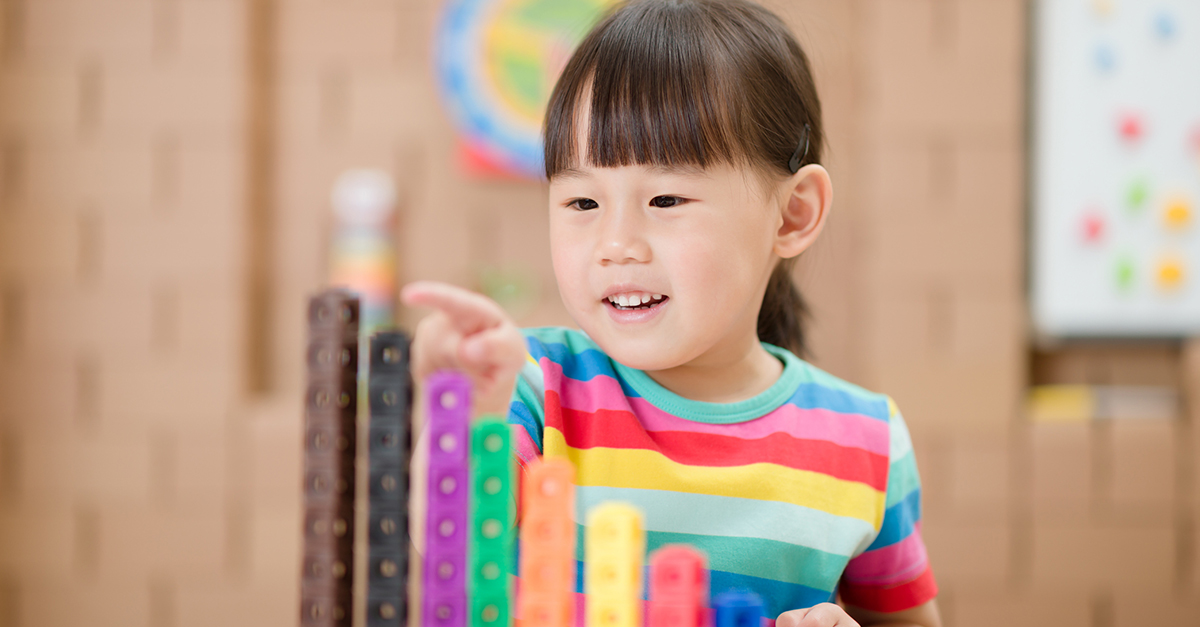 QA Manager EHCP, Mel White, explains how Invision360 is helping the council coproduce a “shared understanding of what ‘good quality' looks like 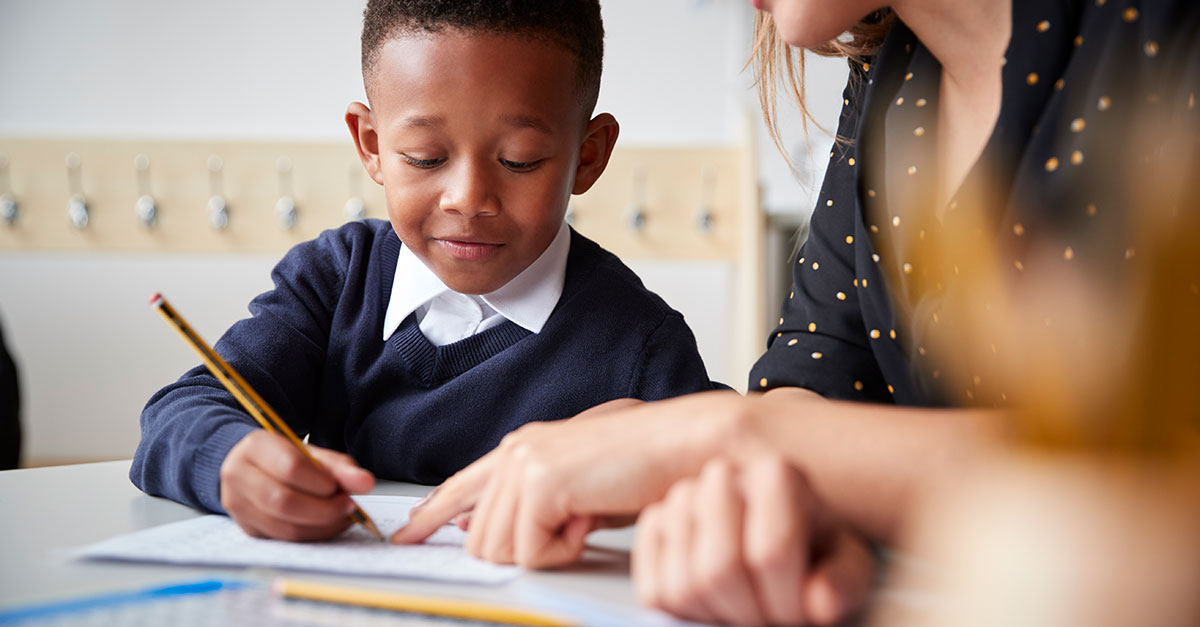 Today, Birmingham City Council is in a stronger position. 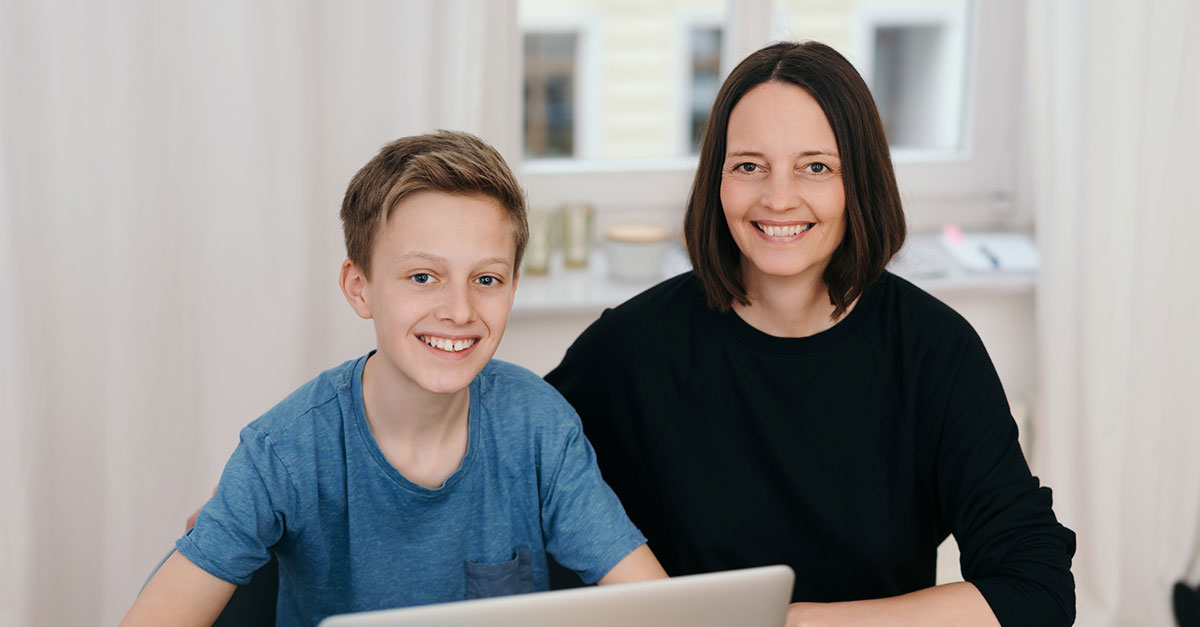 “For my son, his EHCP is the basis for his development and so it must be right”

When PCF Co-Chair, Emma told us that it means “everything” to her & many other families to have an up-to-date high quality EHCP we wanted to hear more

We catch up with, Knowsley Metropolitan Council’s Cabinet Member for Children’s Services, CLLR Harvey, who talks openly about the EHCP challenges.