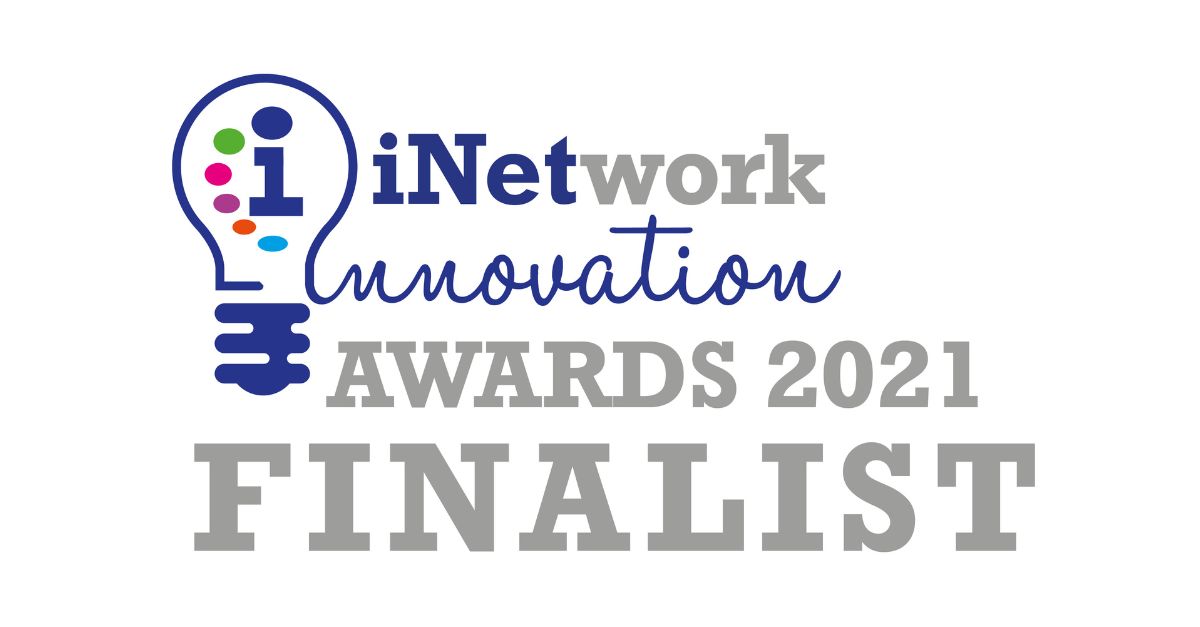 We’re over the moon to announce that Knowsley Metropolitan Borough Council (KMBC) and Invision360 have been announced as finalists at the upcoming iNetwork Innovation Awards.

Since 2014, the iNetwork Awards have spotlighted projects and teams delivering transformation in public service delivery. So, we know we’re in good company as we celebrate making the finals.

To make the shortlist in the iStandUK category we had to demonstrate innovation and achievement in the effective use of data and information standards to improve services.

This was not too much of a challenge, though, as the introduction of Invision360 at KMBC has been a huge success.

Within the award submission, judges learned how Invision360 has given KMBC far greater clarity and insight to make targeted improvements to its Education and Health Care (EHC) Plans.

KMBC’s Mike Wharton spoke about how the council is using Invision360 to create a consistent approach to EHC planning:

“Although there have been improvements in every area, the biggest change has been seen in the quality of health and social care sections within EHC Plans. Before using the Invision360 EHCP Audit Tool, just 31% of plans had sufficient health or social care sections audited as ‘Good.’ A year later, this percentage now stands at 86% as KMBC continues to use data to improve the quality of EHC plans in its local area. “

“For KMBC and Invision360 to be shortlisted as finalists for a national award that champions innovation in the effective use of data, is a big achievement. Naturally, we’re delighted for Mike and the team who have done an excellent job of implementing Invision360 and very much look forward to the ceremony in May.”

“It is fantastic for our efforts to be nationally recognised. Invision360 has given us a completely new lens into the quality of EHC plans in our area, enabling us to drill down into each service to identify where improvements can be made.”

We cannot wait to celebrate with all the other finalists at the iNetwork Innovation Awards ceremony on 19th May 2022 at Manchester's Marriott Victoria & Albert Hotel. Wish us luck! 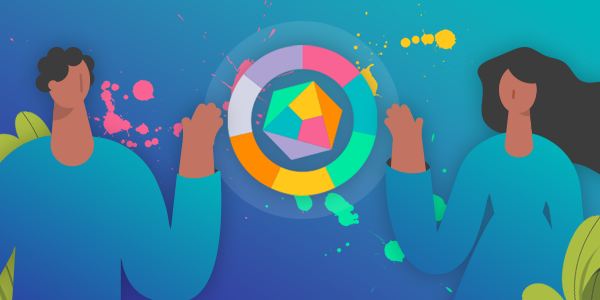 We’re delighted to share that we have launched new colour gradings to help make our digital tools accessible to all. 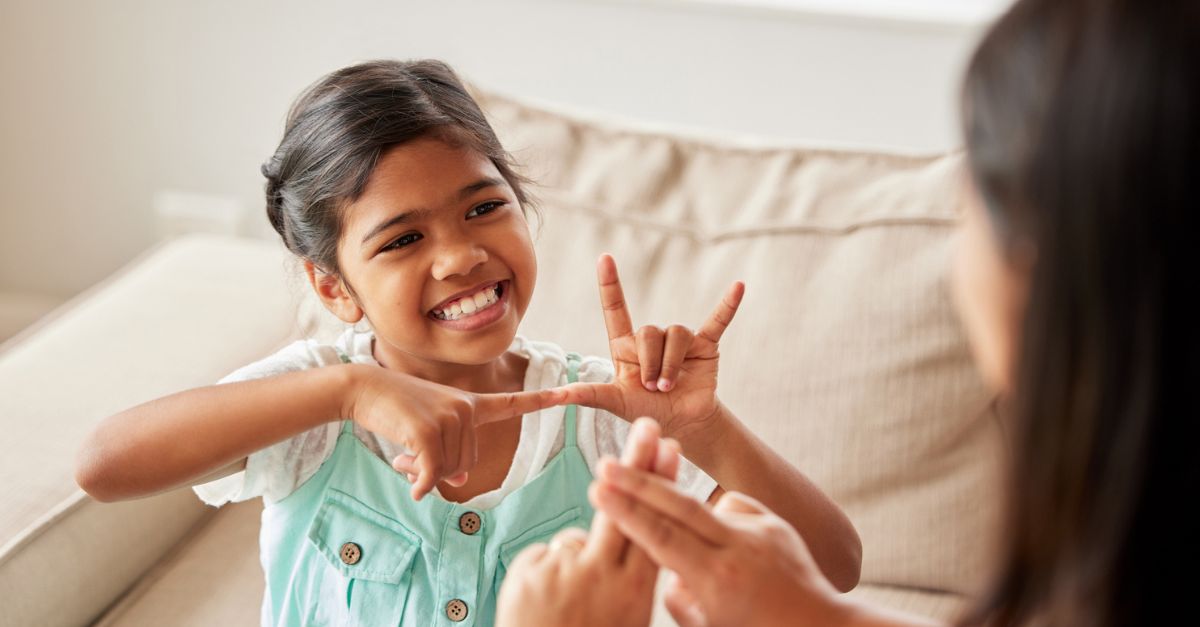 In our latest case study, we catch up with Hannah Geddert; Quality Assurance Senior Officer at Swindon Borough Council 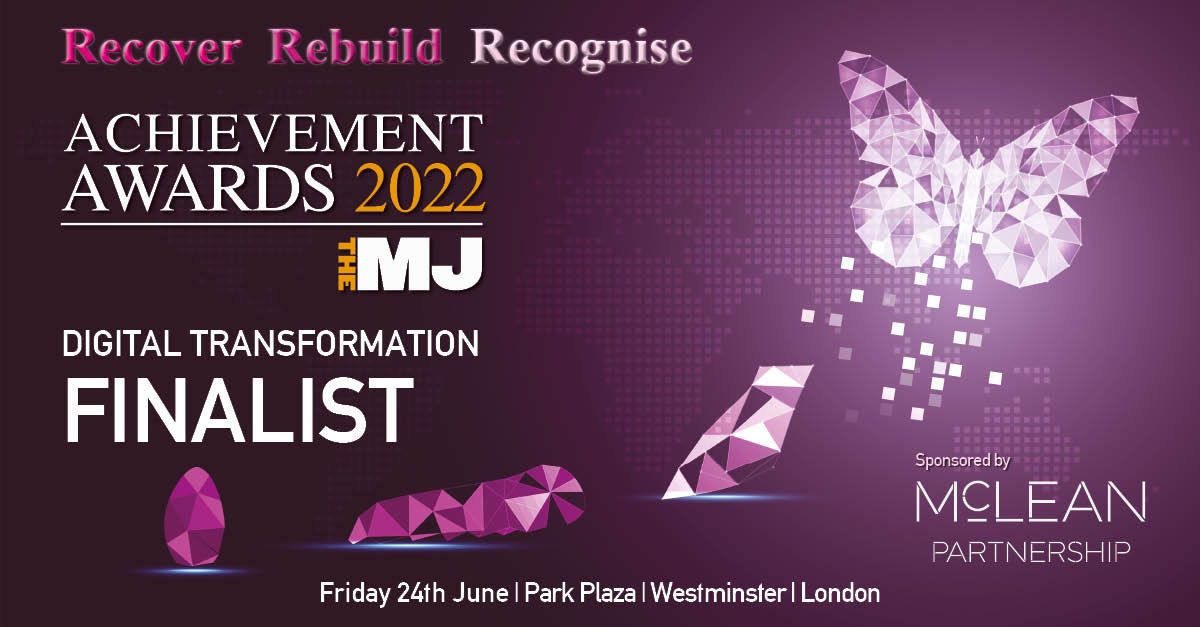 It’s a hat trick! Knowsley Metropolitan Borough Council (KMBC) has been shortlisted for a third national award for its implementation of Invision360